Clean Energy, Sustaining a Culture
A climate in transition. A largely nomadic people striving to adapt to their ever-changing environment —just as they always have. How could a cleaner, renewable energy source play a role in revitalizing daily life among the Rendille people of northern Kenya’s Kaisut desert? The Rendille biogas project is a collaborative effort lead by Open Hand Studios to reduce consumption of locally scarce firewood for cooking while still enabling a dynamic culture to continue flourishing.

Context
The people of Korr appear bright and colorful against their harsh desert landscape — their striking beads contrasting with weathered skin. Thorny bushes and rocks line the paths from village to village; herds of goats wander under watchful eyes. The semi-nomadic Rendille tribe have called Northern Kenya their home for thousands of years. A camel-herding people, the Rendille have built tradition around traveling for the well-being of their animals.

In modern times, the tribe transitioned to a more permanent residence. Men still roamed with the animals for much of the year, as the women and children settled near the trading towns of Korr and Kargi. Although largely autonomous (along with several other northern cultures), this change in lifestyle caused severe deforestation: people gradually cut down all the trees in the area. Today, women of the villages are forced to travel incredible distances on foot or pay high prices for firewood.

With the local environment collapsing and firewood a full day’s walk away, the community knew something needed be done. So, community elders issued a ban on cutting acacia trees in 2010. While the ban began the process of healing, it only made firewood collection more difficult. It was then that the idea of biogas was first considered.

Programs
Open Hand Studios traveled to Korr and launched the biogas pilot project in April, 2013. The system allows local people to replace precious wood with animal dung — a renewable, abundant, and free substance for fuel. Moreover, using dung helps maintain cleanliness in the villages as each continues to grow.

Proving to be hugely successful thus far, the pilot system has been running for well over a year and has never required maintenance, has never slowed in production, and is producing so much gas that the neighbors are even cooking on it. It is estimated that just this one system has saved a minimum of 200 trees, and every month it is saving more.

Now confident of its success and with the community’s original skepticism turned to support, we aim to add more systems in northern Kenya. Scaling up this work will reverse deforestation, restore the landscape of Korr and other villages, and help an enduring people continue meeting their own needs.

Highlight: How Does it Work?
Traditional biogas systems start with a huge cement tank in the ground that is filled up with manure. This isn’t one of those systems. The cement tank model was a good start, but proved to be expensive, difficult to clean and maintain, and had a short lifespan. The multiflex system is basically a strong canvas bag with an inlet and outlet. It is above ground, takes advantage of the sunlight, and needs much less waste to create the cooking gas. If manure wasn’t available you could even use kitchen scraps and grass! The bag functions much like a stomach, taking inputs in one end and releasing gas out the other. Our system uses a bucket of manure and a bucket of water per day. That’s it. Nothing else is needed, simply switch the gas burner on and you’re able to cook for six to eight hours. 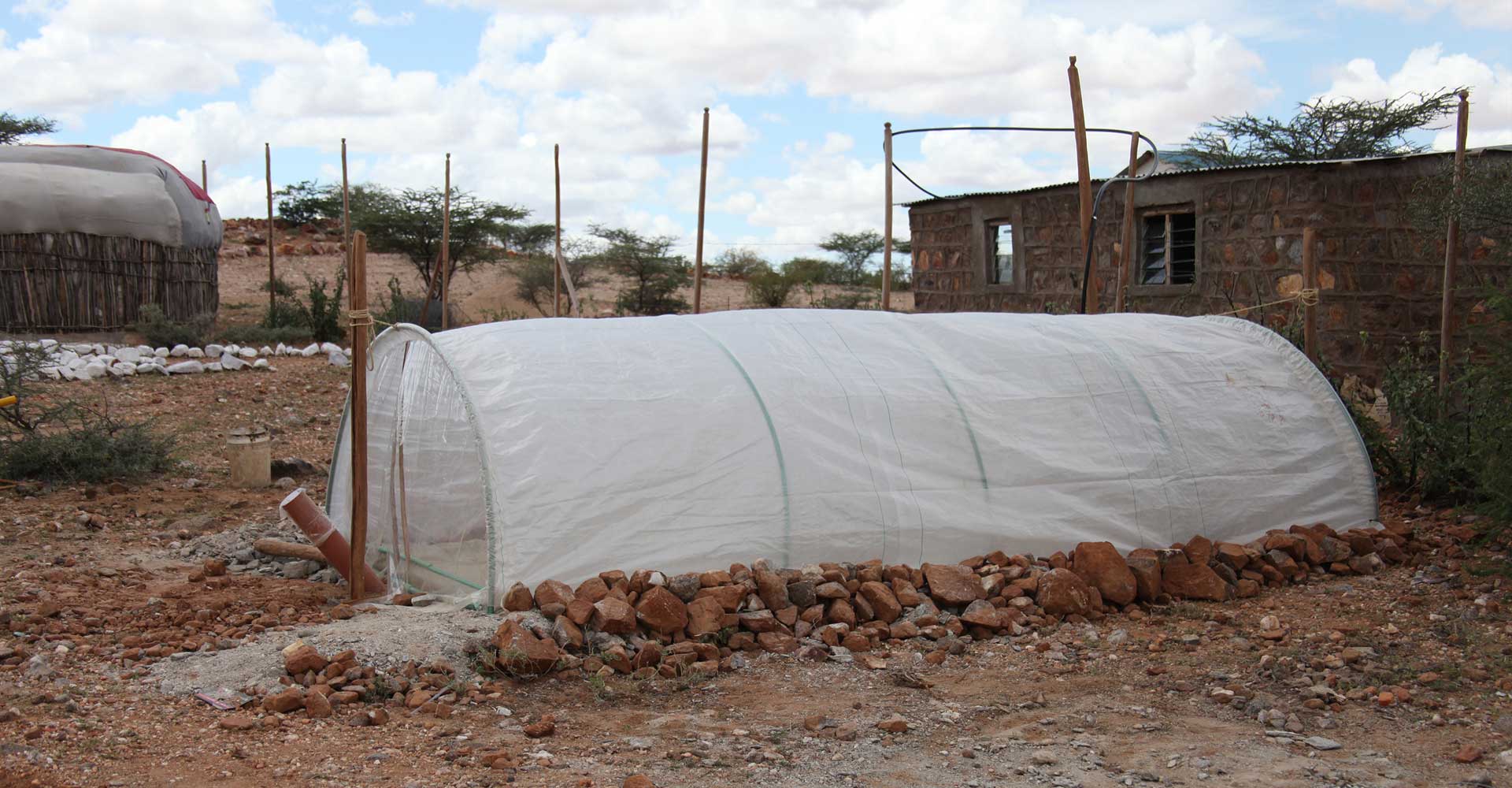 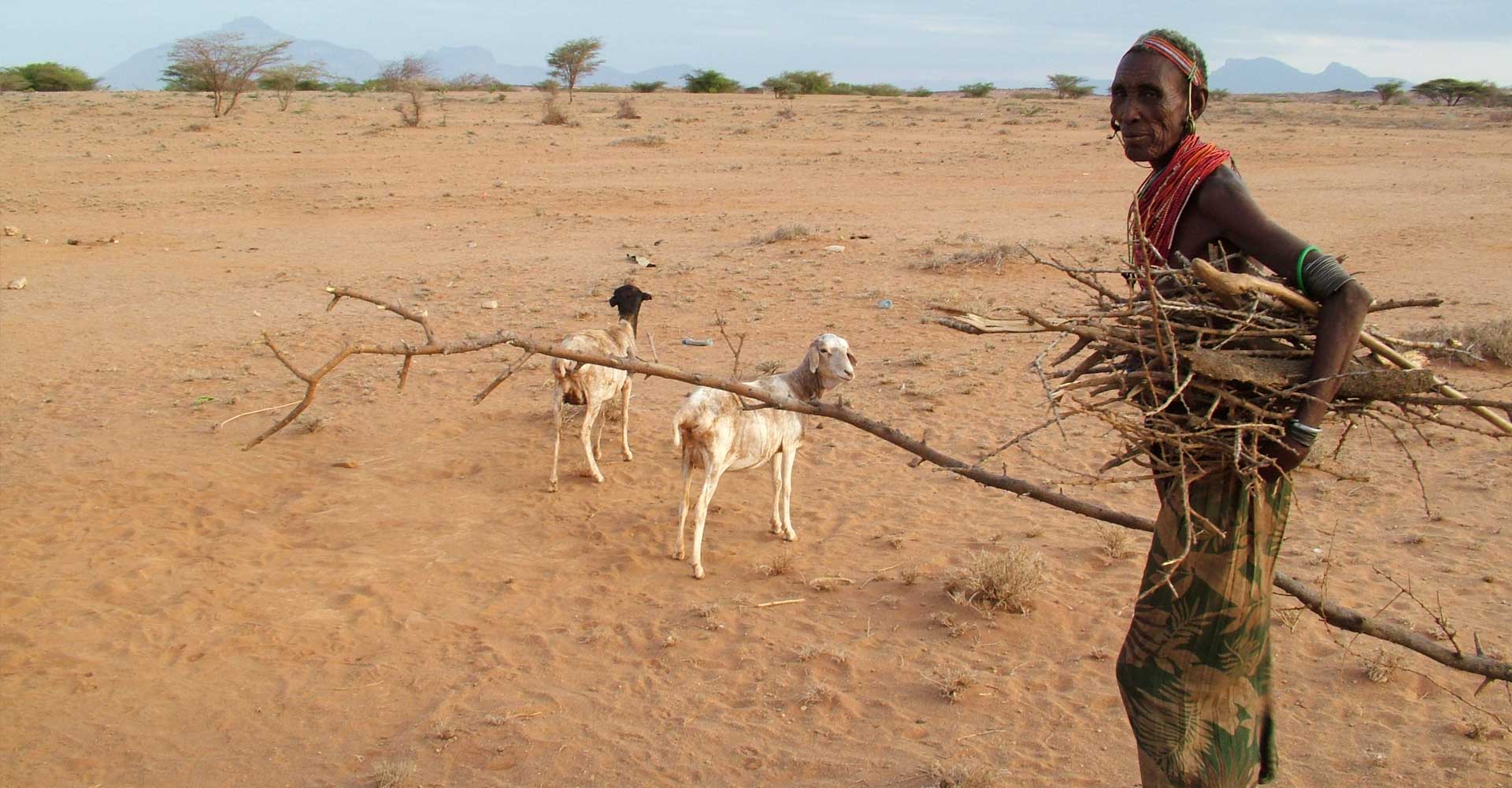 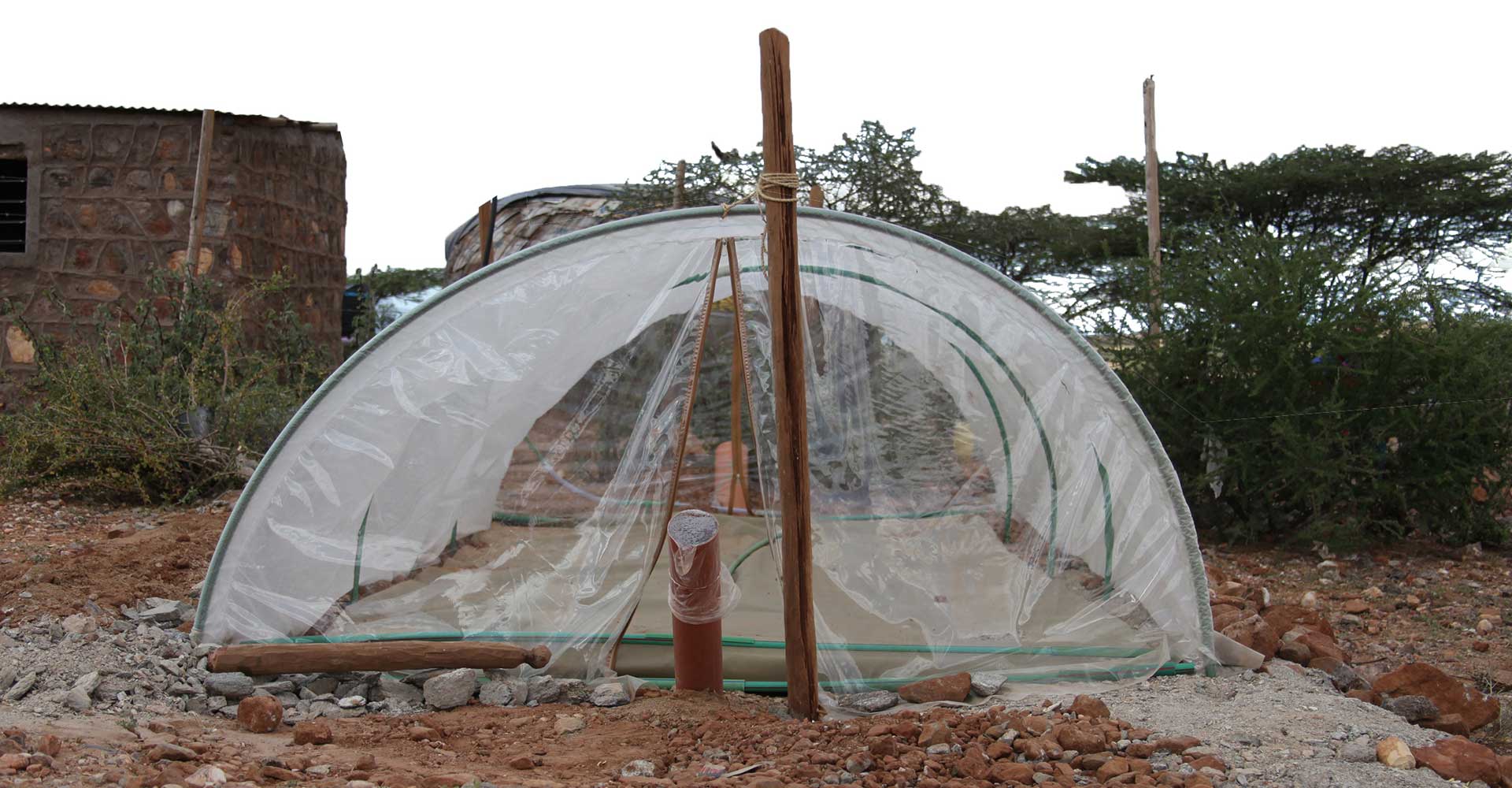 “To witness a sea of skeptics, myself included…and then be blown away when that stove turned on was something that can’t be forgotten.”